Last year we did the Planks Grassroots Tour across some of the UK’s best dry-slope and indoor snow facilities, they were a tremendous success to say the least! They were jam packed with coaching, jam sessions and endless fun with people shredding and having a blast with their friends. Last winter we also had Woodsy’s Store Tour which was also a great success. So, we decided to combine the two together bringing the Grassroots Tour vibes to the French Alps… We would like to present to you the Grassroots Tour De France! We’ve got Woodsy, Lupe Hagearty, Mike Rowlands and Row Emery coming to Méribel, Val d’Isere, Tignes and Morzine. There will be coaching from the athletes, jam sessions, prizes, BBQs, signing sessions, after parties and plenty of good vibes coming your way. 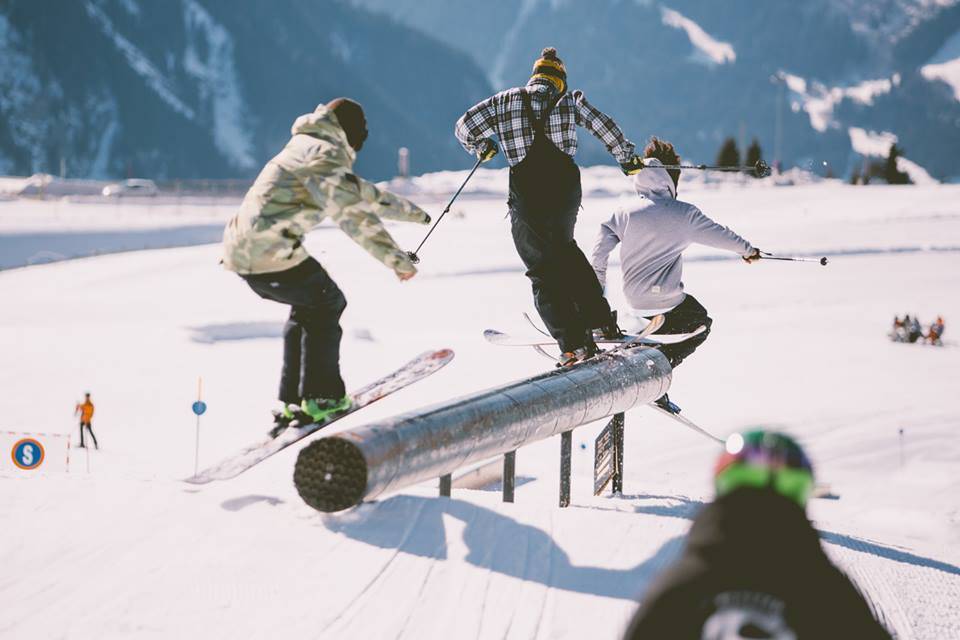 For more details please see the invividual Facebook events for: 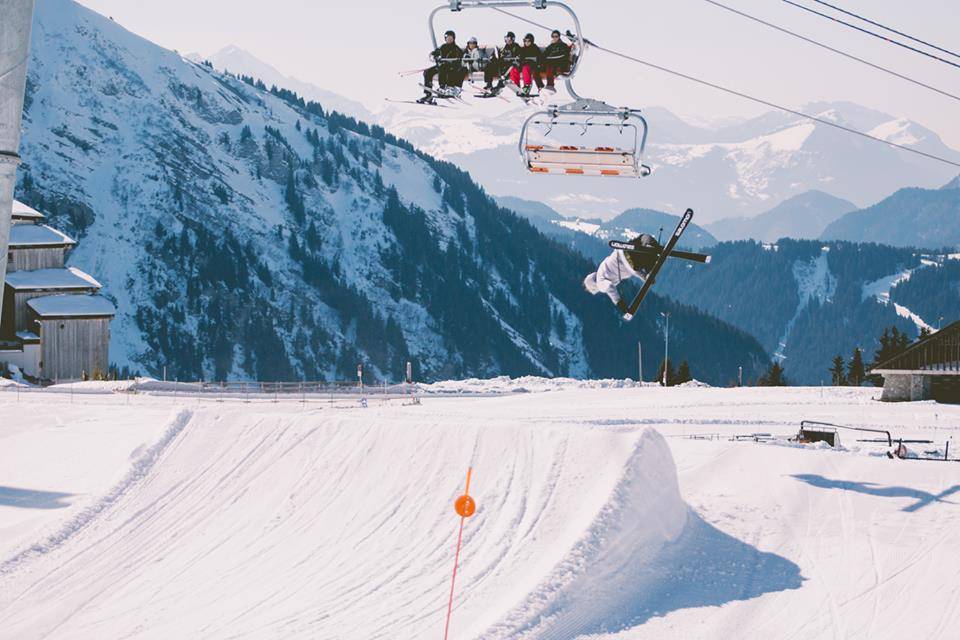