This International Women’s Day we will be donating 10% of all our women’s wear sales to Women’s Aid. Women’s Aid is the national charity working to end domestic abuse against women and children. Click here to find out more…

Women’s skiing is greater than it’s ever been, so it’s time to shout about all the sick chicks in the ski industry...

From a plastic mountain, in the heart of Aberdeen in Scotland, to the world stage of freeskiing. Last year Kirsty Muir appeared on multiple podiums alongside Kelly Sildaru, X Games gold medallist and one of the world’s best female freeskiers. This season was no exception for Kirsty, as she continued to pick up a handful of Europa Cup wins, two podiums at the Junior World Championships, and of course a silver medal in Big Air at the Youth Olympics in Lausanne 2020. This girl has been collecting so much metal this season she won’t be able to pass through airport security on her way home. 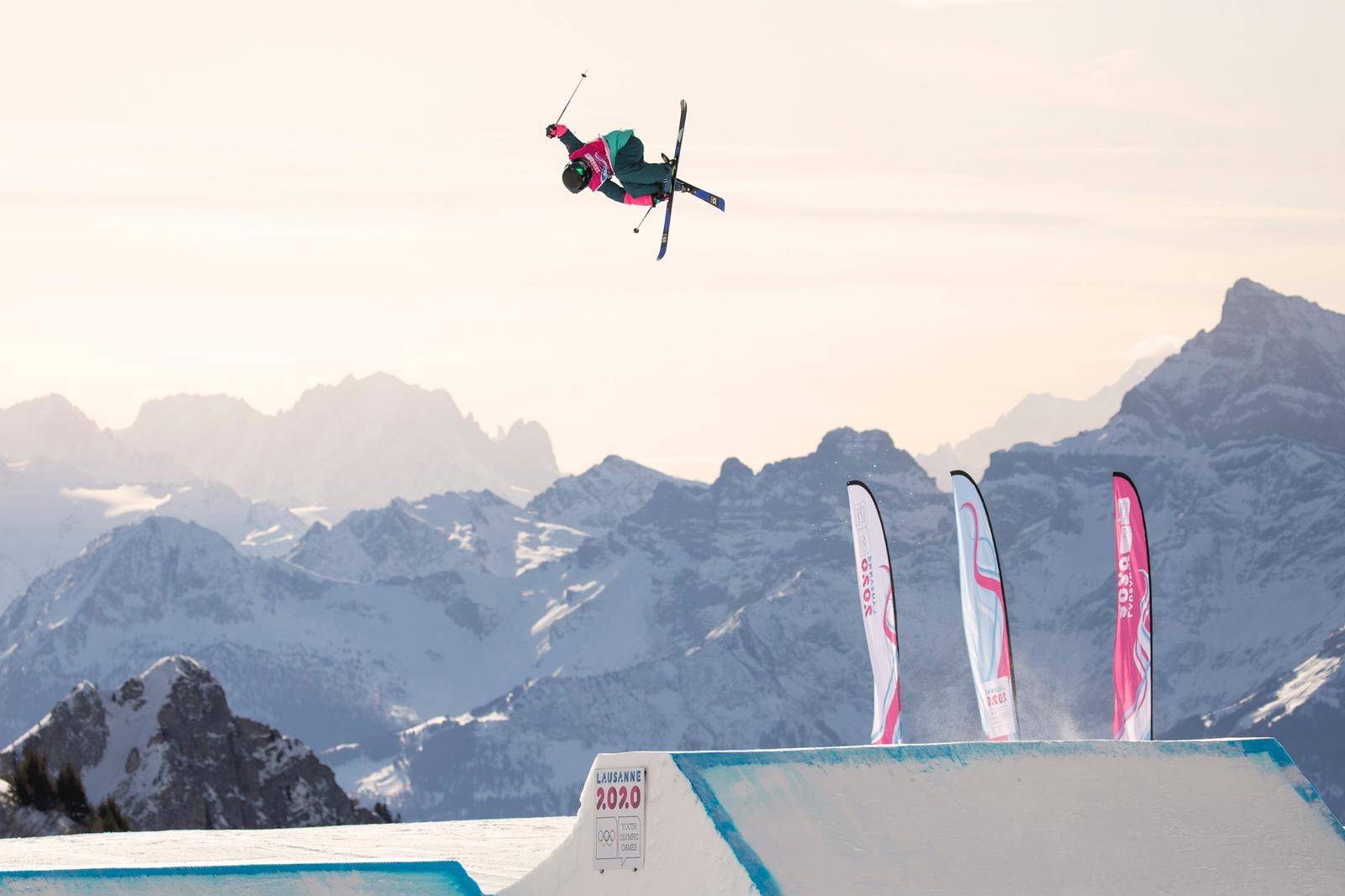 If Kirsty Muir’s achievements weren’t impressive enough already, she has been studying for her GCSEs and taking exams, in-between traveling the world for skiing. Now think back to what you were doing at the age of sixteen, it probably doesn’t even come close. Kirsty is on a mega journey, that is only just beginning, we can only imagine the level of progression over the next few years. 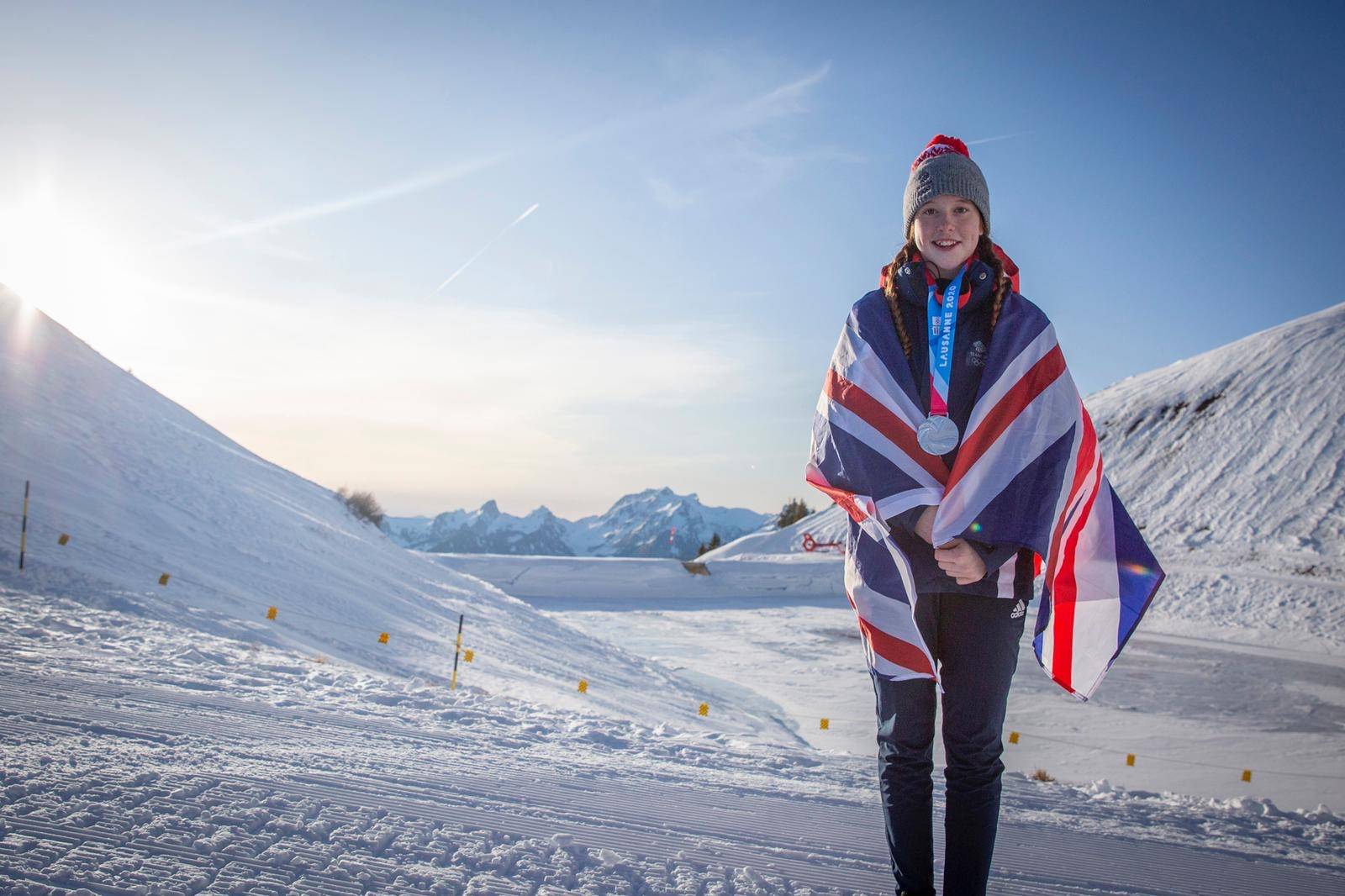 This season we were more than stoked to introduce Austrian freeskier Stefanie Mössler to the team. Stefanie is an all-round boss when it comes to sliding around on two planks of wood, she rips the powder, the park and the street. 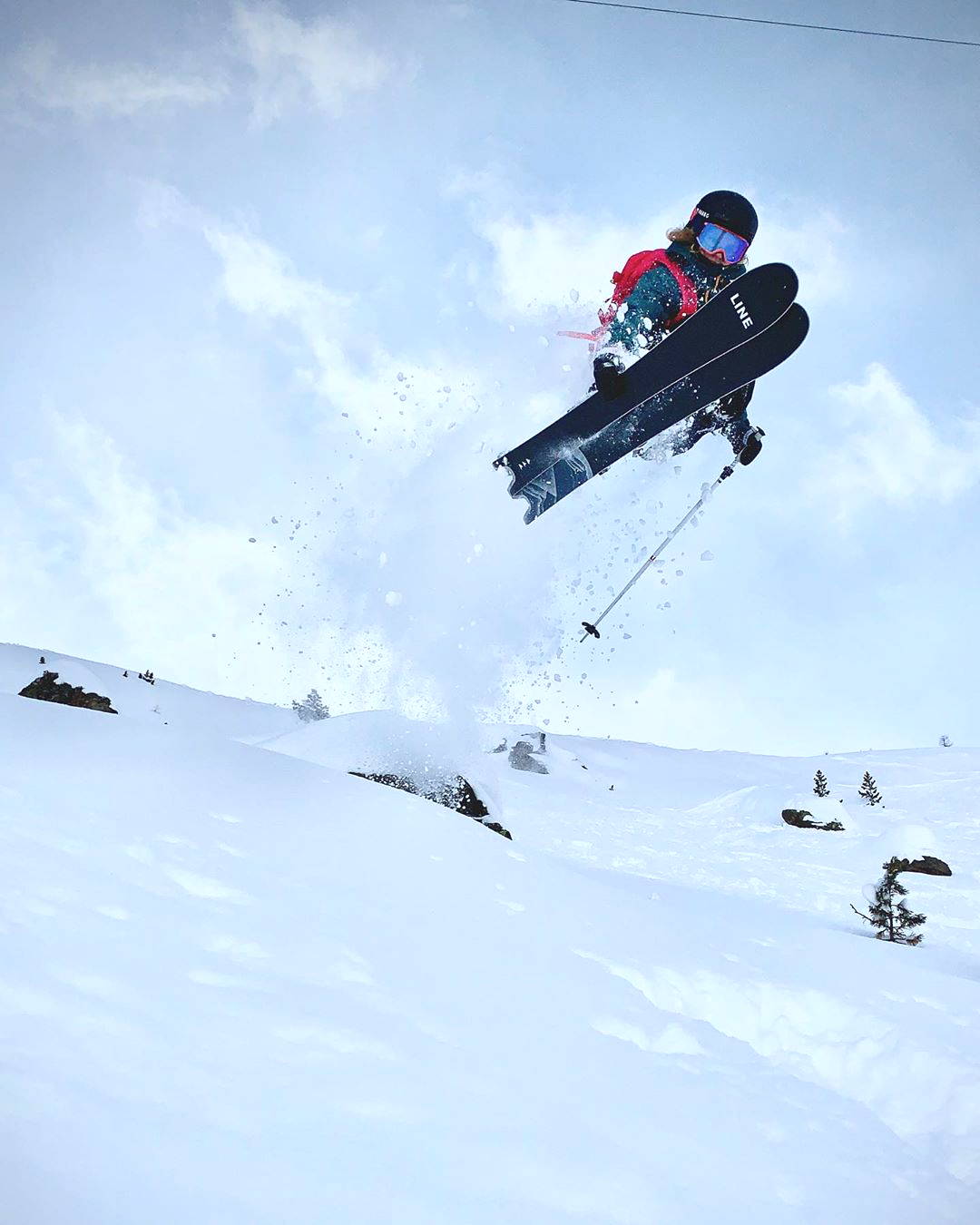 JYOSEI from Laura Obermeyer on Vimeo.

“Being part of the Jyosei project was such an amazing experience! I was quite sceptical before the trip because I’m used to riding with guys. I always thought girls would be more complicated and riding with boys would push me more – but I was so surprised how the group dynamic developed. Everyone pushed and motivated each other, making it a really positive environment. We loved to hear the song ‘Woman’ by Diana Gordon haha! This song best represents the vibe of the crew.” Stefanie Mössler

It’s certainly not old news that Faction Skis has a pro team so stacked it would dwarf most mountain peaks; their women’s team is no exception. This season they released their women’s segment from their full movie, it broke the internet, and to date is arguably one of the best women’s film segments of all-time.

The Freeride World Tour recently announced that male and female competitors will receive equal prize money. This is a huge step in the right direction for gender equality in our sport, something at Planks Clothing we believe should be a standard expectation in competitive freeskiing and beyond. 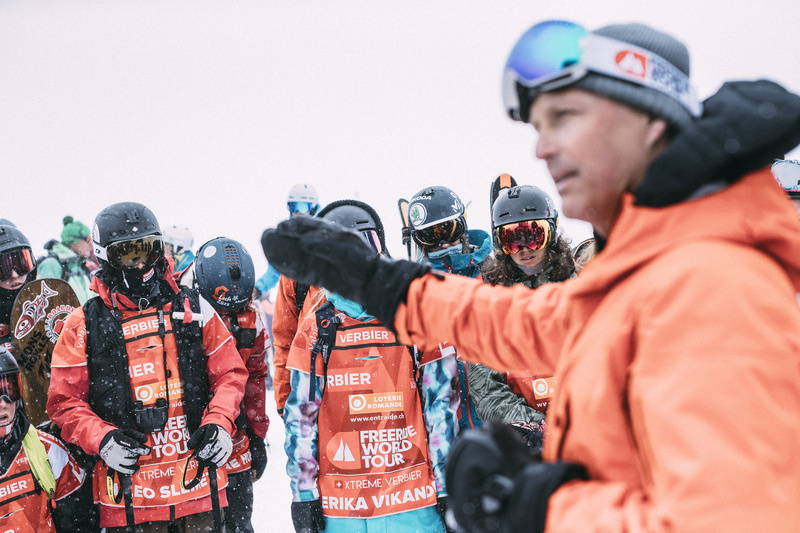 The Freeride World Tour CEO, Nicolas Hale-Woods said, “this is a major step forward to elevate women freeride skiing and snowboarding, and is simply the right and only thing to do for the FWT. Our women athletes have proven their engagement in the sport with huge progression showcased these last years, becoming role models for many around the world."

We’ve got more female ambassadors in resort than ever before, representing Planks and ripping the slopes. Moving forwards, we aim to grow the number of female ambassadors we’re working with each winter. So, to wrap things up, here is our Tignes / Val d’Isere ambassador Caitlyn Kennedy tearing up the backcountry. She’s certainly giving our male ambassadors like Joss Baldwin a run for their money. 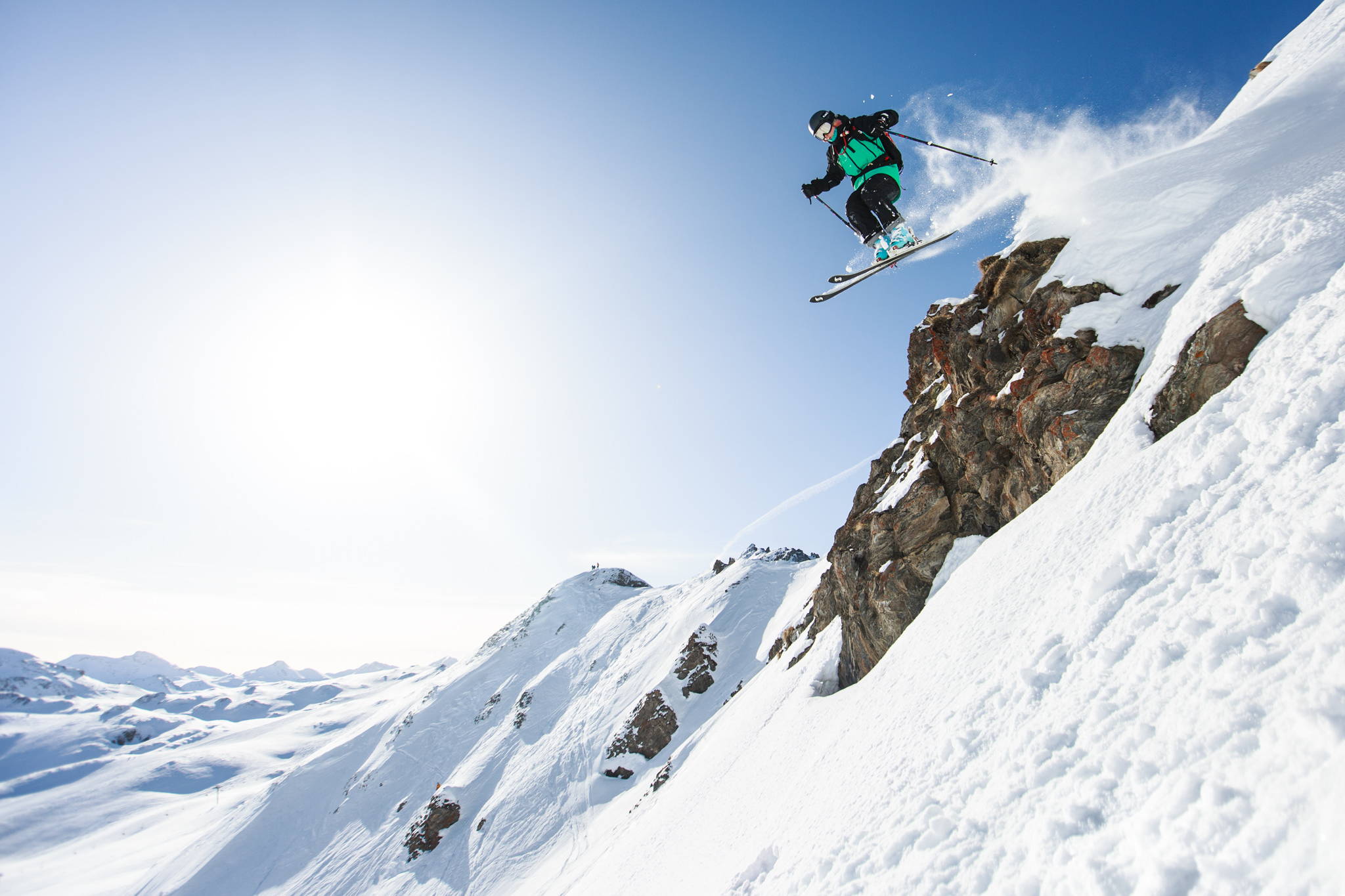 School of Shred With Lupe