When you really have a proper adventure, when s**t's getting real and you're at your limit in more ways than one, that's when you really want photos or some video, just some sort of imagery, a vivid record to reflect on later. 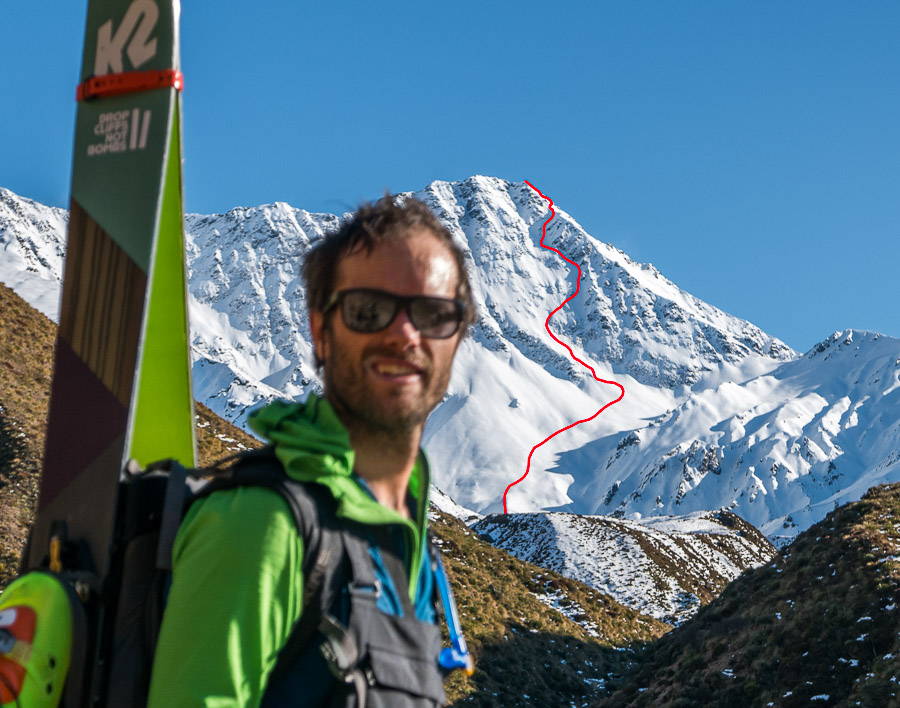 The route we took from the Summit of Mt. Aurum | Photo credit to Jeremy Lyttle

But that's the thing. In times like that of real urgency, where you are suffering just trying to get through there is NO moment to pull out a camera, there are are no photos or videos because you have had to ditch any actions that arn't essential to getting you out of the shituation you are in. You have had to focus entirely on the task at hand - in this case, walking 12 km of unknown terrain and wadding through a river 60 times in the pitch black with a fading head torch. 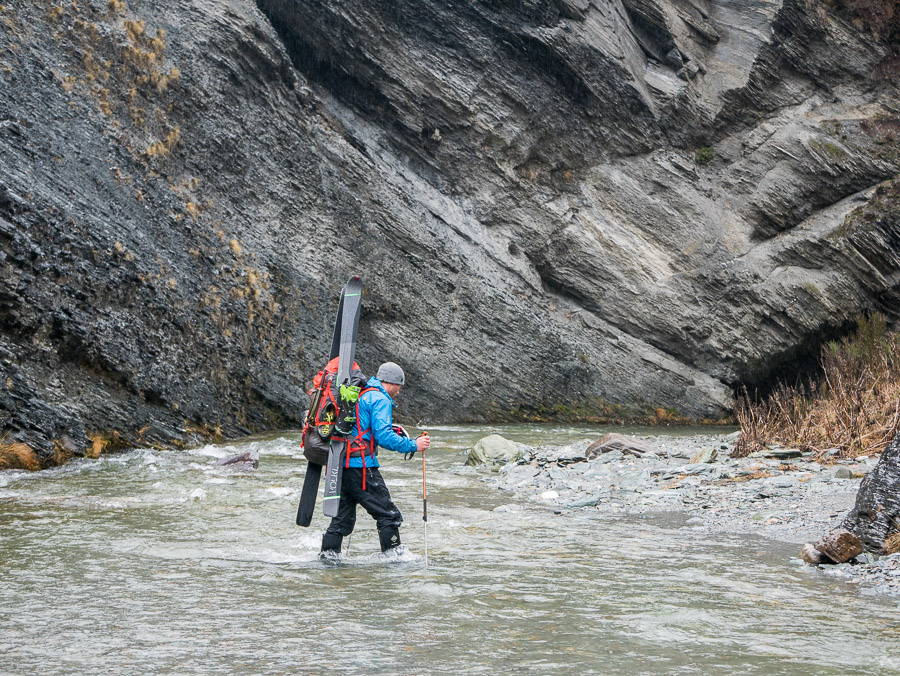 So, I have very little imagery from the "good" parts of this trip, I did, however, get some snippets of "C" rate disjointed POV footage that I have tried to put together to explain those first 12 hours... 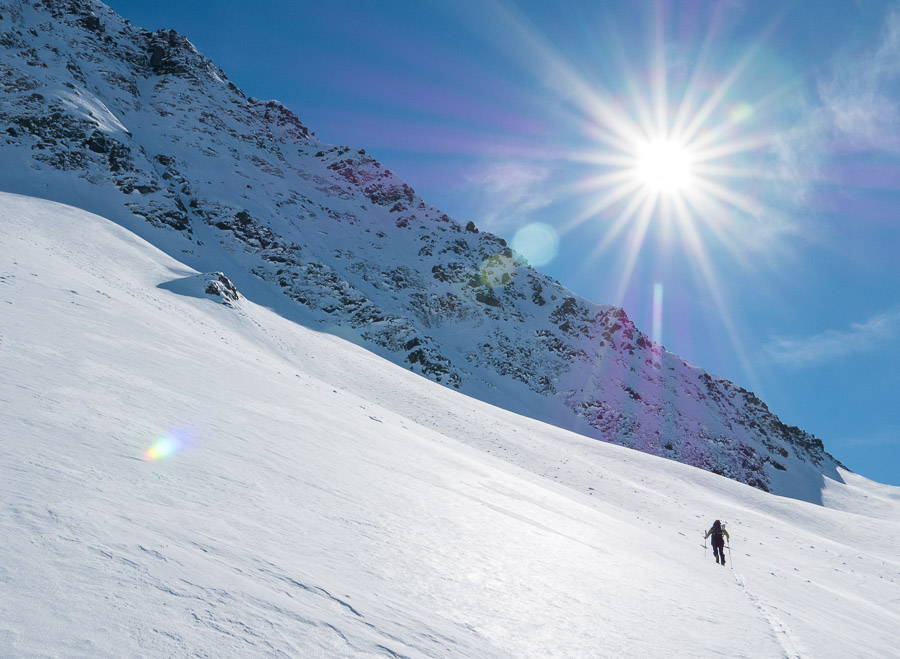 The plan was not to ski the South Face, the plan was the East Face, but when we got close it looked like The South Face could be on. Burley but but possible. 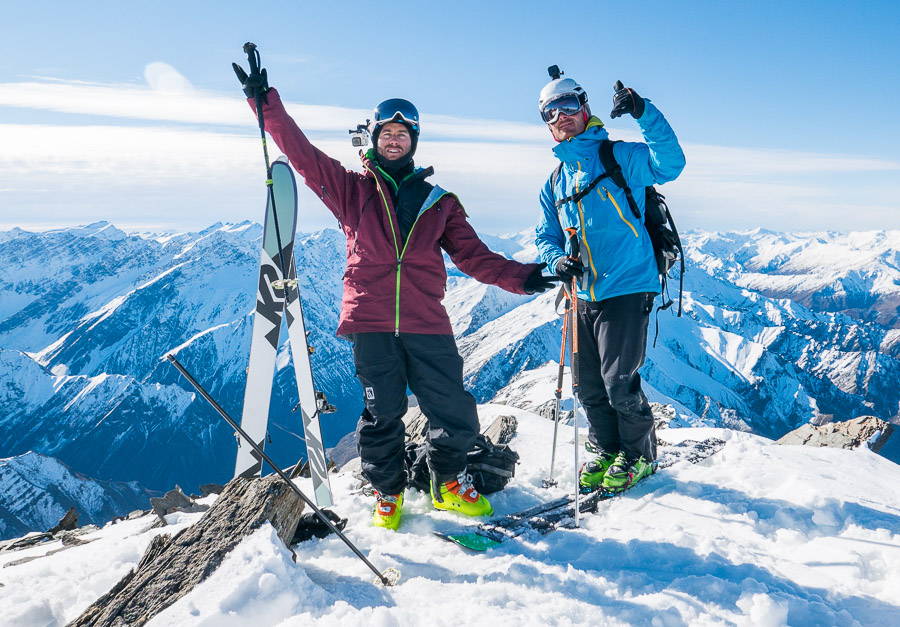 Thanks to NZ Skier Magazine for publishing our adventure, Sophie and Sarah for coming to look for us & Jono & Georgie for one of the best spas and beers I have ever had after we got back.

See the full blog at: www.peteoswald.co.nz

Favourite Run of the Season