We are super excited to announce that we will be kitting out some of the country’s best winter sports athletes following a partnership between Planks and GB Snowsports.

As part of the new deal with GB Snowsport, athletes and coaches from a number of the national squads – including Park+Pipe, Ski+Snowboard Cross as well as Para Snowboard and Para Nordic – will have the opportunity to be kitted out in Planks outerwear, with a number of the freestyle athletes also using the jackets in competition.

GB Snowsport athlete, Olympian and X Games gold medallist James ‘Woodsy’ Woods has been on the Planks team for the last 3 years and has been working closely with us on his own signature series of outerwear which will now be going into it’s third year.

‘We’ve been working with guys like ‘Woodsy’ and Mike Rowlands for a while now and we’re really looking forward to supporting even more GB athletes from this season and into the future.’ Jim Adlington, Planks Clothing Founder. 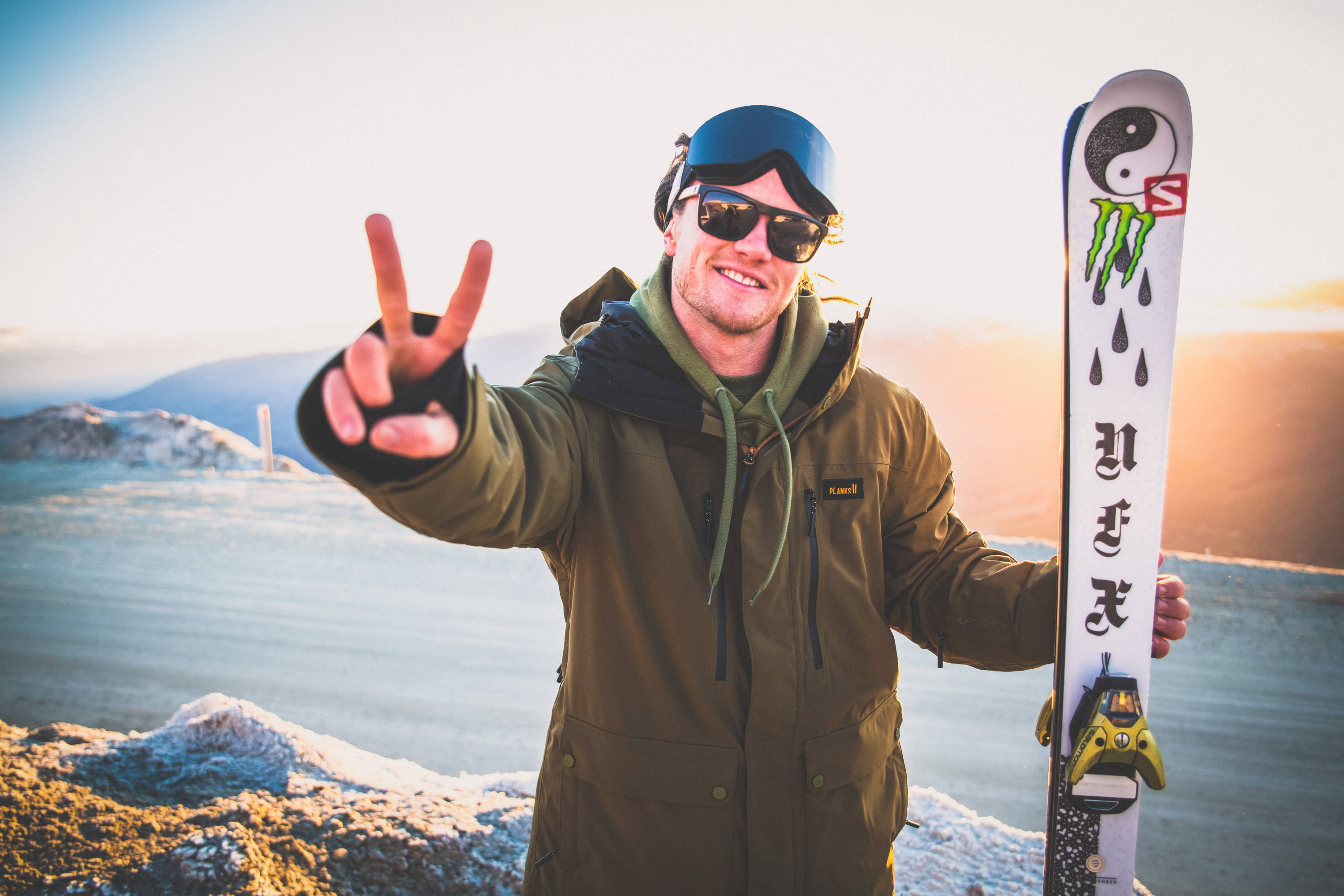 GB Snowsport CEO Vicky Gosling says, the partnership was a natural fit for both organisations and marks the beginning of what is hoped to be an ongoing collaboration.

‘James ‘Woodsy’ Woods has worked with Planks for many years now and we can’t wait to see even more GB Snowsport athletes in their kit in the 2019/20 season and beyond.  The values which saw the creation of Planks are exactly what we embody at GB Snowsport so it’s fantastic that this great British brand has agreed to come with us on our exciting journey. They’re not only one of the most fashionable brands in the mountains, they’re also continually adapting their products to ensure their range is functional and meets the needs of the world’s best.’

“We’re incredibly excited by the partnership we’ve developed with GB Snowsport and are really looking forward to being a part of their success on the world stage. We are a grassroots grown brand and being able to help support up and coming UK talent is what we are all about, In many ways Planks and GB Snowsport are on a parallel journey.’ Jim Adlington.

GB Snowsport athletes and officials will start wearing the new apparel during the start of the northern hemisphere World Cup season.