After an awesome stop 2 at Hemel on Friday, the Planks Crew headed down to Dorset for Stop 3 at Snowtrax on Sunday!

It was a beautiful sunny day to be sliding around on dry slope and the session kicked off with the biggest number we have had yet for coaching with British Freeski Camps and Ski the Kingdom’s Row Emery and Will Tucker. It was awesome to see some of the younger riders figuring out boxes and rails for the first time and some of the older riders stepping in to help the groms! 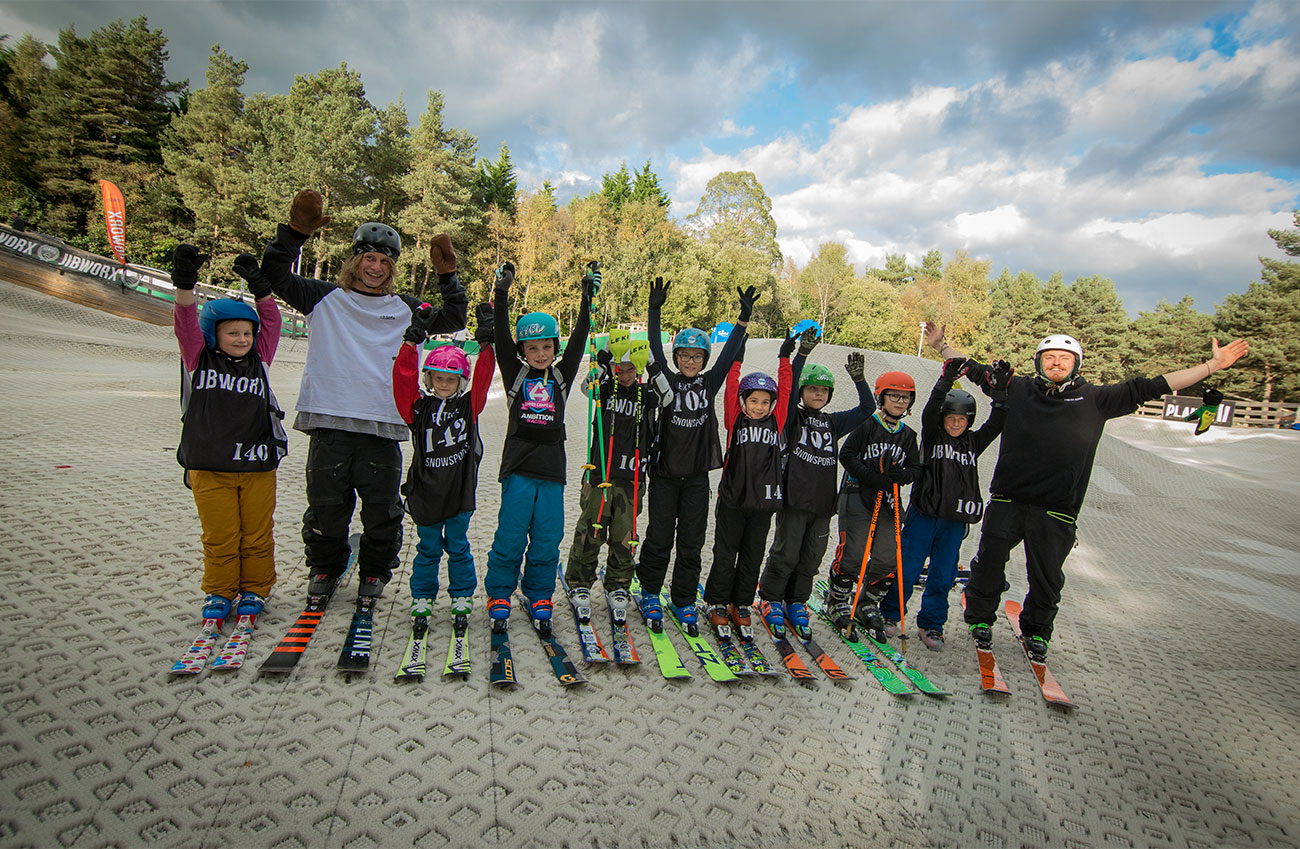 Snowtrax slope is perfect for progression and it was awesome to see how much everyone had learnt by the jam sessions!

As the sun set, the judges took their positions at the bottom of the slope. Despite a huge age range of competitors, the set up offered features for all abilities and all the riders stepped up their game to try and win those grassroots prizes! Even the coaches donned their helmets for a couple of runs at the end of the session! 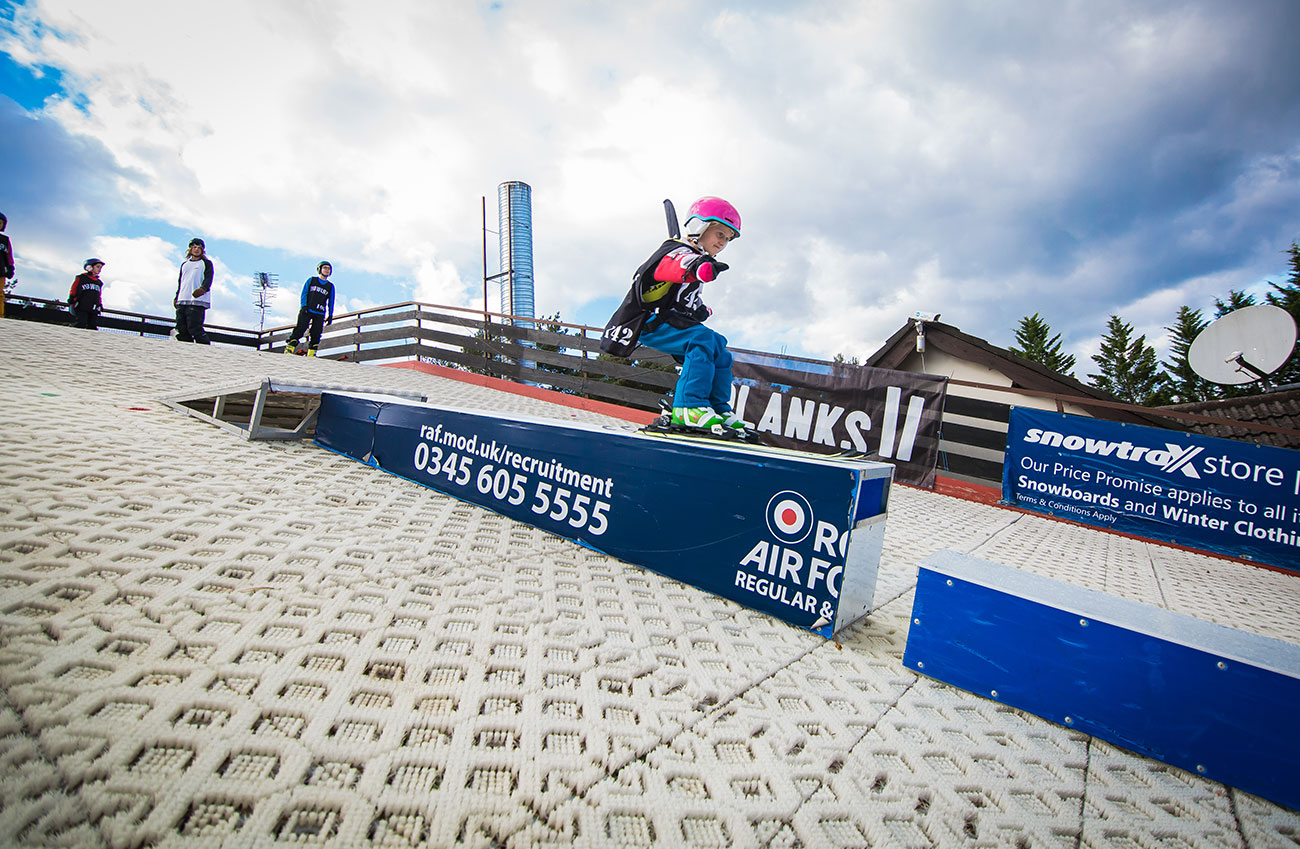 After an awesome night on the slope everyone headed in to watch Ski the Kingdom’s new movie ‘Jolly Good’ and collect their hard earned prizes and goodie bags!

Make sure you check out Snowtrax’s event ‘Air Attack’ coming up on 21st October! 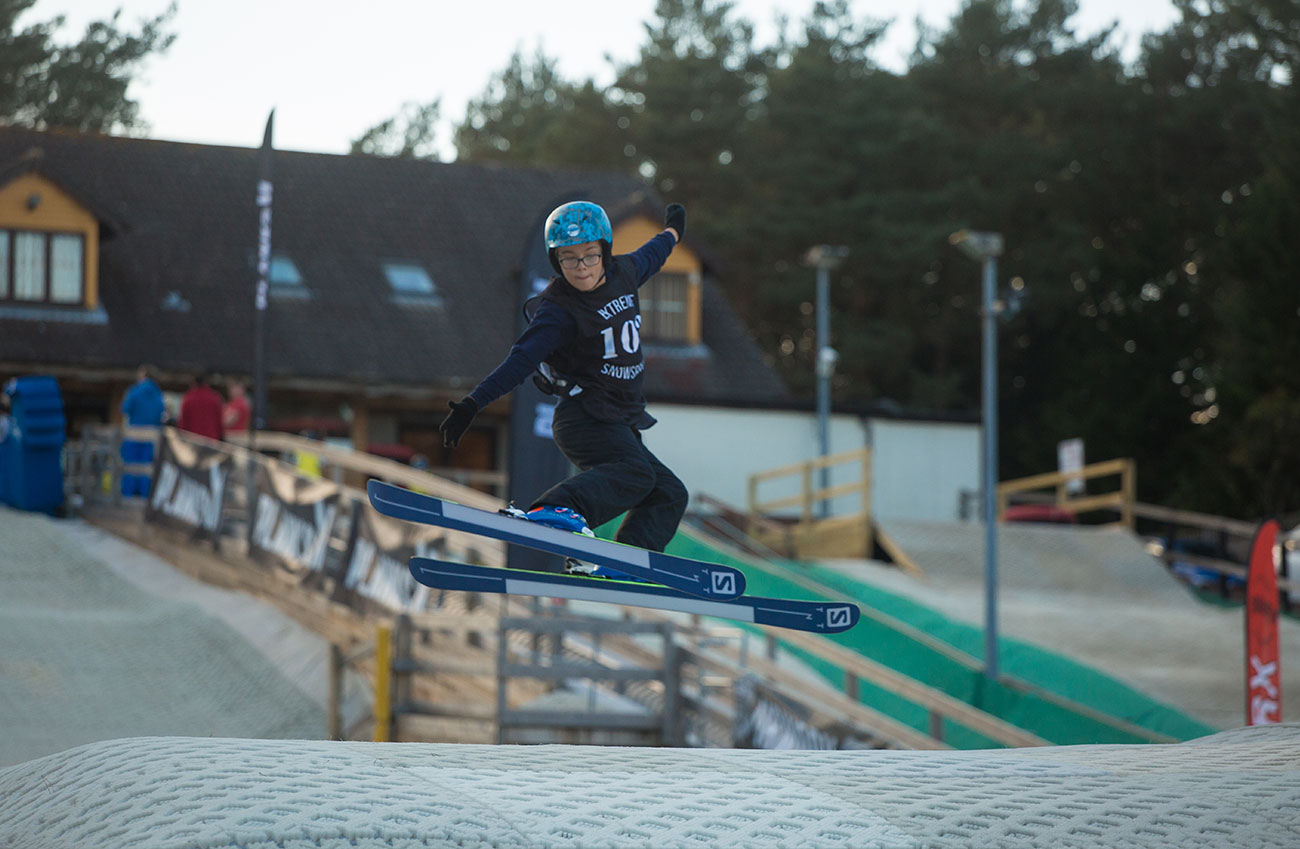 Watch the full video edit from the event below, next stop…. Chill Factore!