One of the busiest recorded freestyle events at The Snow Centre, it is safe to say that the #PlanksGrassroots Tour Stop 2 was a banger!

After an awesome first event at Bearsden, Stop 2 took us to The Snow Centre, Hemel Hempstead. After registration and receiving goodie bags, the day kicked off with some coaching from British Freeski Camps and Ski The Kingdom’s very own Row Emery. It was awesome to see some tricks going down in preparation for the jam session with Jonathan Berkley throwing some huge Rodeo 5’s and team rider Bradley Fry with a misty 5. 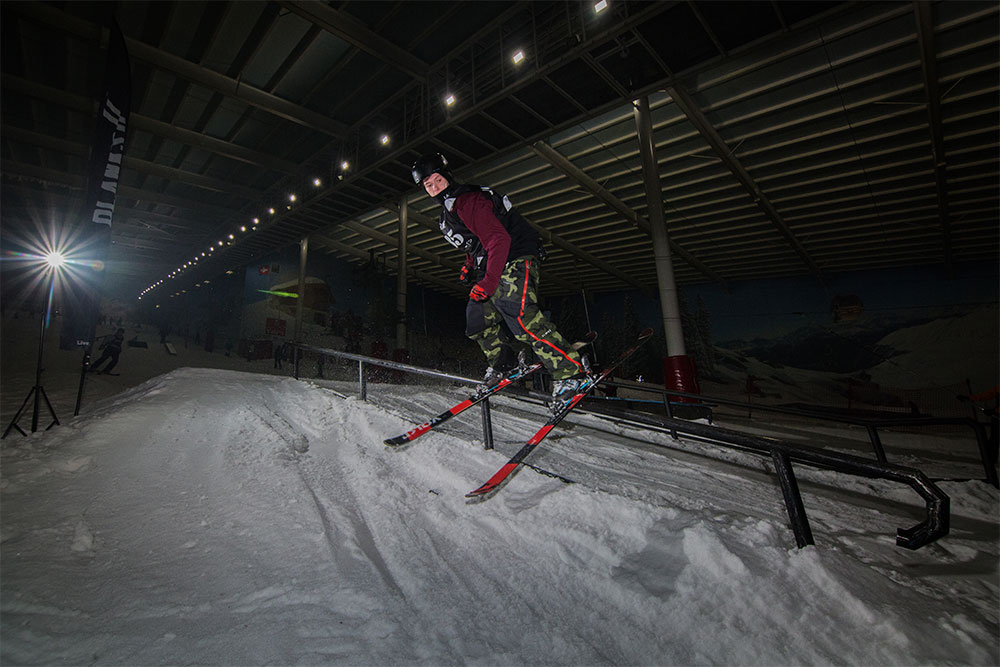 With Planks founder Jim on the decks and a huge turn out, the atmosphere on the slope was electric! The jam began with some of the highest level of riding we have seen in a long time. The snowboarders started on the jump, skiers on the rails with Dean Harris stomping some of his signature backslides on the rails and Will Gilmore showing off his style on the kicker.

After some spot prizes and hot laps to finish off the last 15 minutes of the jam everyone piled back in to watch Ski The Kingdom’s film ‘Jolly Good’ and the prize giving. This tour stop was the ultimate in showing how awesome the UK scene is at the moment and how dedicated all the riders are. 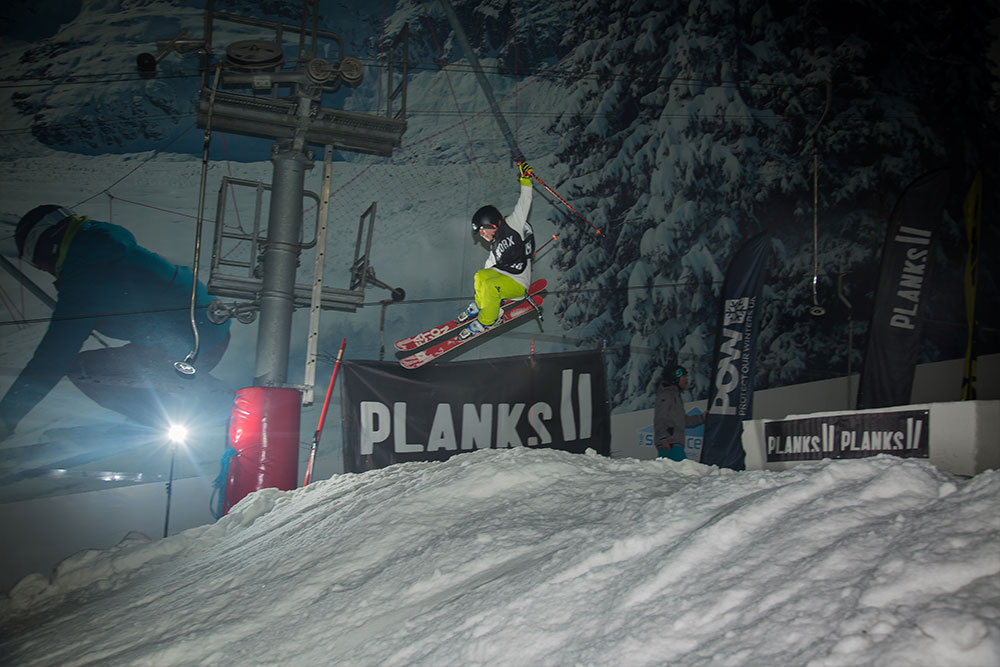 Watch the full days edit below and make sure you check out our Facebook and Instagram pages for some of the pictures and videos, and also Ski The Kingdom's blog post for even more of the action.

Huge thanks to all the sponsors and to everyone who came down! See you at our final stop Chill Factore, Manchester!