So, it’s safe to say the Winter Olympics in PyeongChang was a spectacular display of everything our sport has to offer. The UK managed to secure it’s most successful medal haul in the history of the games, with a total of five medals and a substantial presence across freestle disciplines and beyond. We’re beyond stoked to say we had a total of four athletes competing at the Olympics, just in case you missed it we’ve put together a run down of their events. 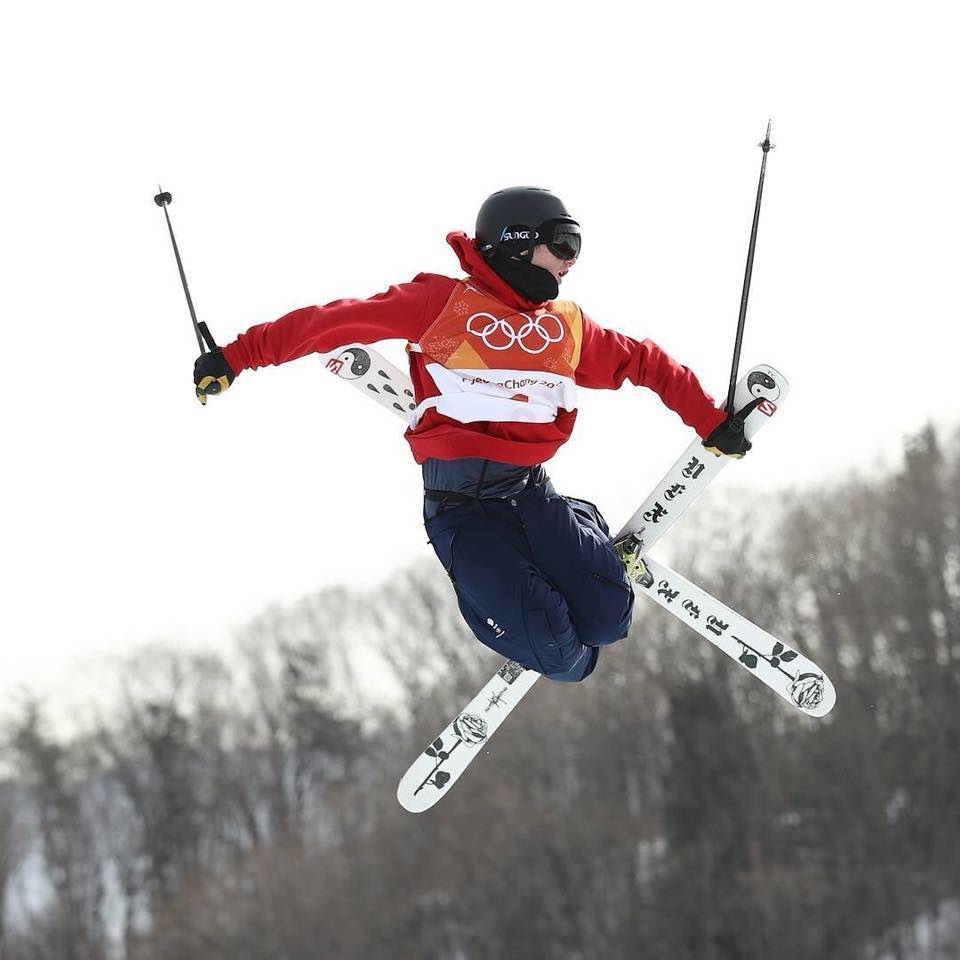 The first highlight of PyeongChang was definitely the nail bitting Ski Slope-Style. As the first handful of athletes began to drop, it was becoming more obvious how high the standard was going to be and this was only qualifications... The judges had one difficult job ahead of them. It was a huge display of perfection and the very limits of skiing abilities, which unbelievably year on year keep breaking new boundaries of progression. Finally, the moment everyone in the UK was waiting for, James 'Woodsy' Wood s dropped for his first qualifying run of the competition. He left viewers speechless as he put down a flawlessly fluent and technical run straight out the gate, with a huge triple cork 1440 off the first jump (which was in-fact the first triple of the competition) like it was no biggie. Woodsy sat on the top spot for most of the qualifying event with a score of 90.20. 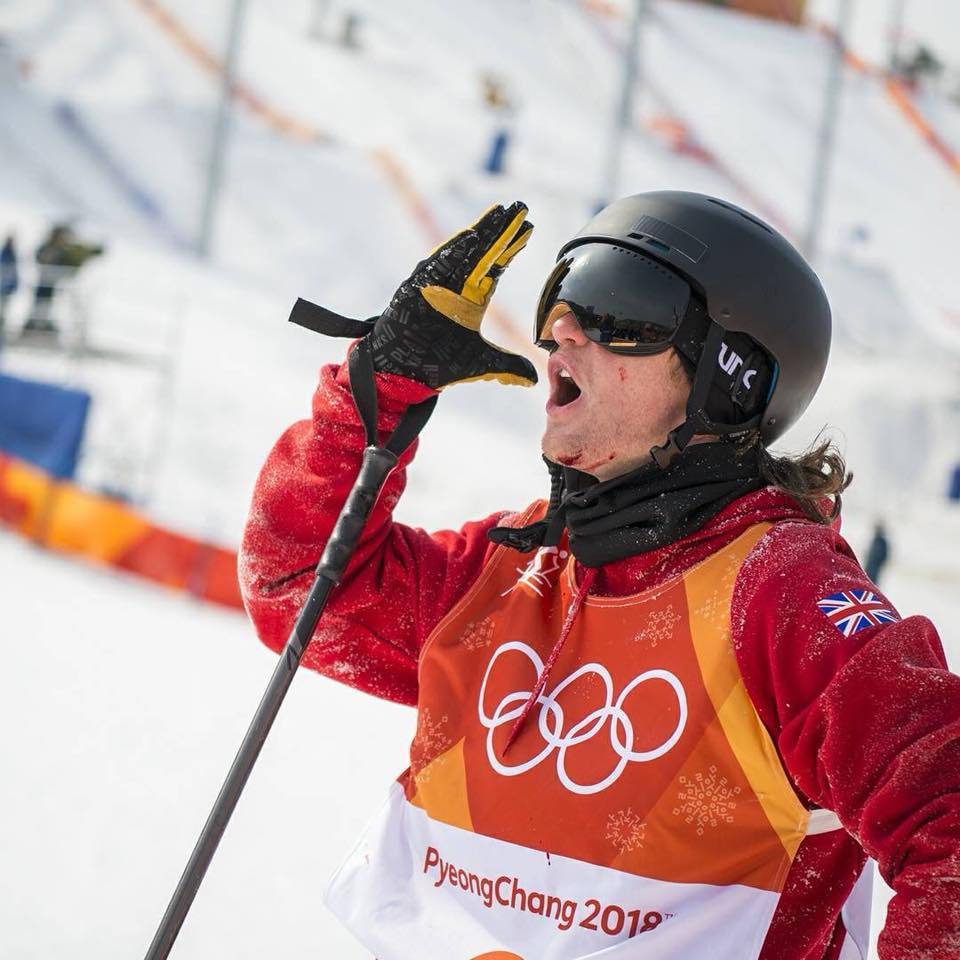 His score successfully carried him through to finals, where once again the level of send bumped up a notch. On his first run of three Woodsy put down yet another flawless run top to (almost) bottom, now mixing two triples into his run, with a switch triple cork 1440 Octo on the bottom jump... However, he went soooo big, he was taken out by the infamous snow shark shortly after landing. If he’d have stomped the landing on that one, it would have been a winning run for sure! In the next run, Woodsy moved up to second with a score of 91.00, but Alex Beaulieu-Marchand knocked him down into bronze position with a score of 92.40. As a result of some instabilities he failed to improve on his second run score, with him sitting in bronze position going into the final run. He could only watch on as Nick Goepper moved into second with a 93.60 putting him into fourth position. Even though Woodsy didn’t make the podium, he definitely won gold in the hearts of everyone in the UK and beyond for such a great positive attitude towards the sport and life. 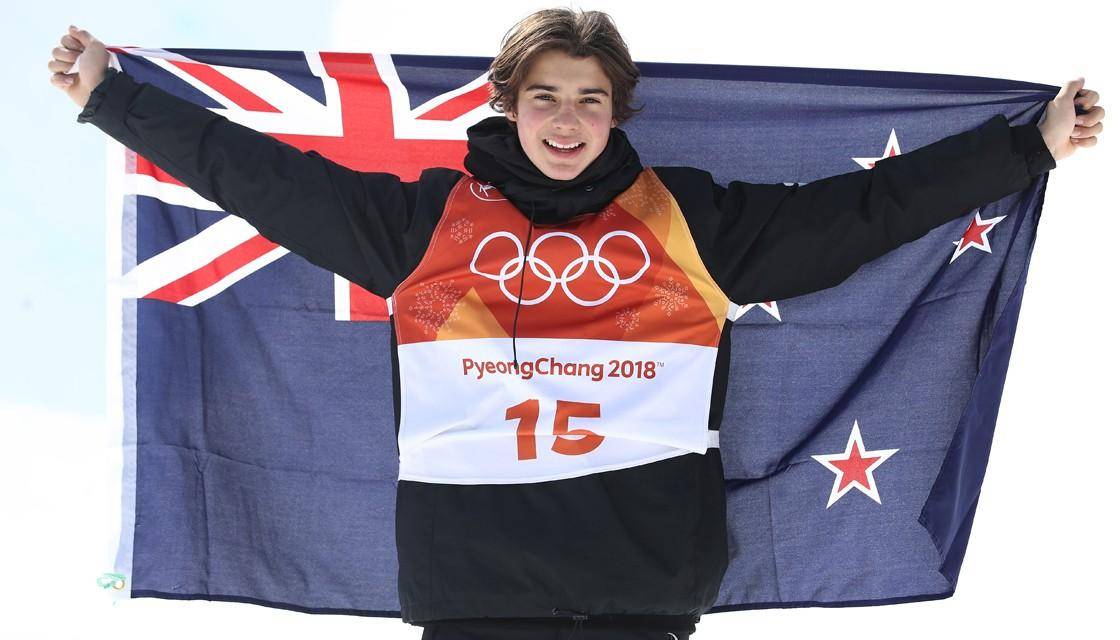 The second highlight of PyeongChang was Nico Porteous, who made history by becoming New Zealand's youngest ever Olympic medalist in the Ski Half-Pipe at just sixteen years of age. During the final Nico put down the run of his life, linking both way back to back doubles with ease. He was visibly more than stoked on his performance. "I've been really working hard on that run for the last four years.” Nico said. On his final run he just had a casual cruise through the pipe, knowing he couldn’t better his score, we imagine it’s hard to better the run of your life. He then had nothing left to do but sit and watch the final competitors put down their final runs. He’d taken over the gold medal position after his second run, however David Wise and Alex Ferreira bettered his score in the end, putting him into bronze medal position. 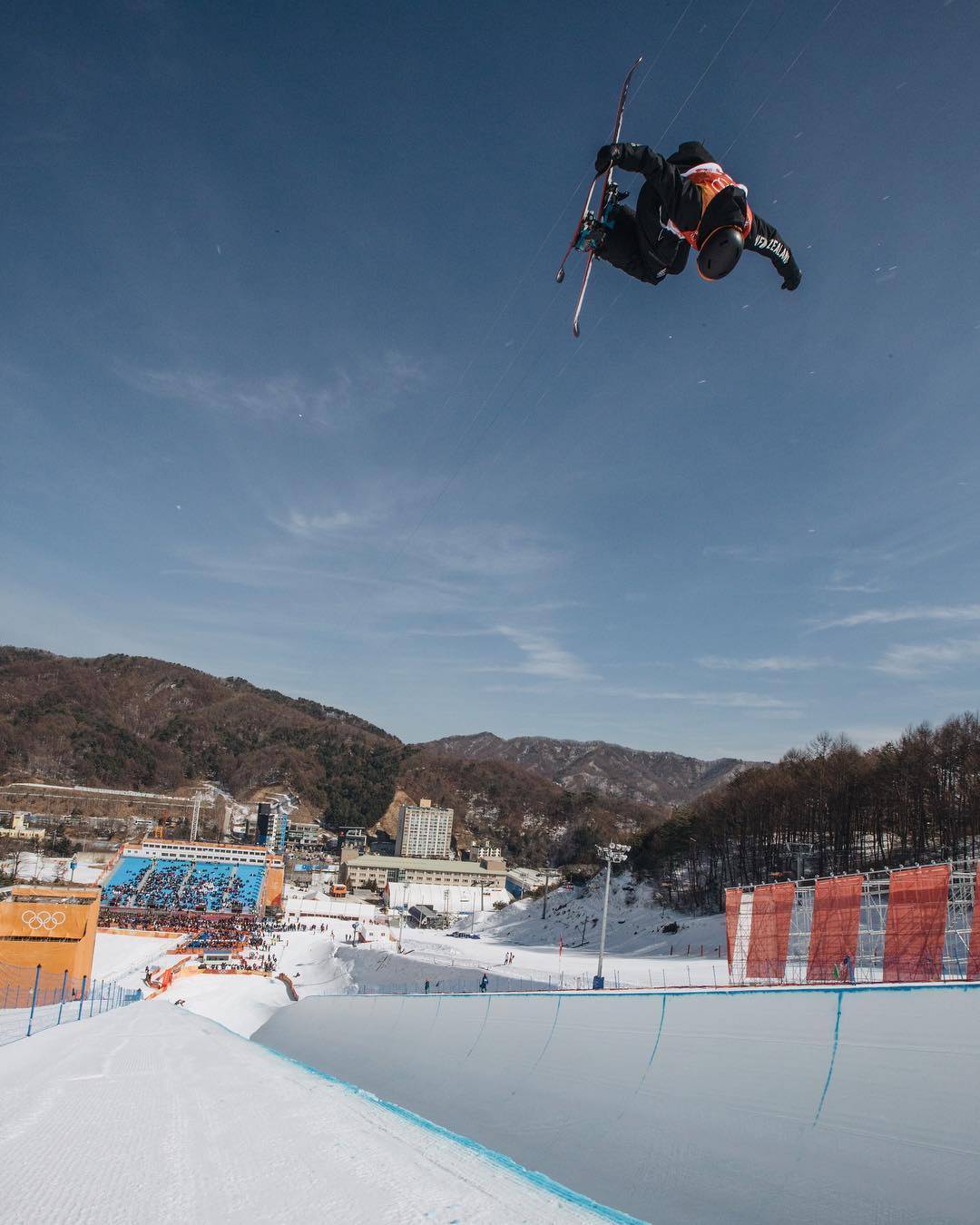 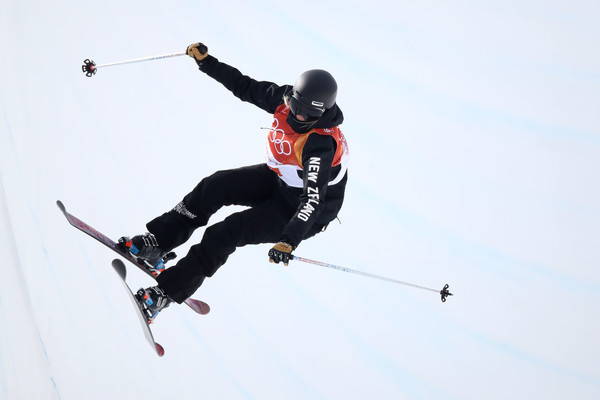 Finally a huge big up to Planks athletes Miguel Porteous and Britt Hawes from New Zealand for sending it in the Half-Pipe qualifiers, unfortunately they both missed out on finals. However, they represented New Zealand in an extremely high standard of competition.

Albus & Flora In Our French Stores